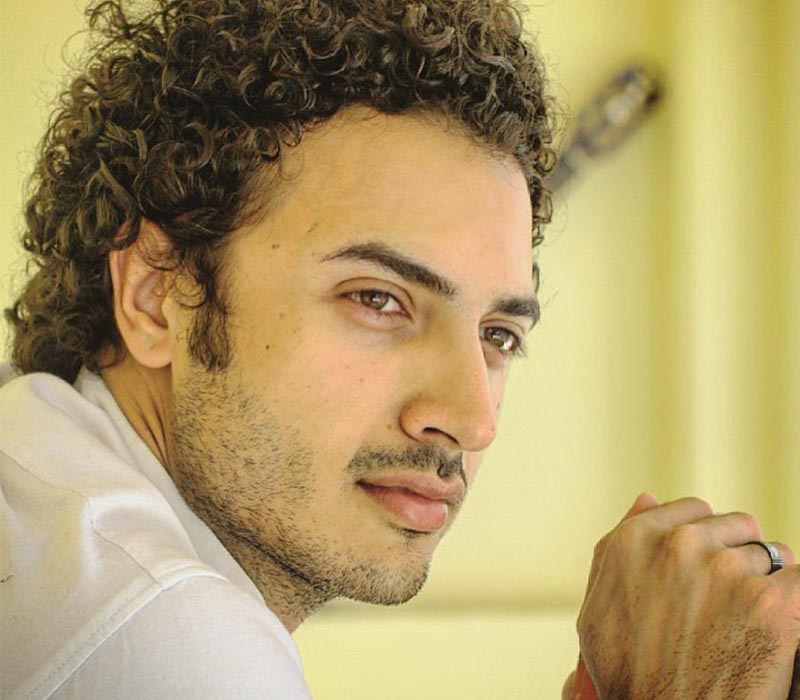 Zain Khan Durrani is an actor, known for his role as Lateef Lone in Shikara (2020) and Kuchh Bheege Alfaaz (2018) 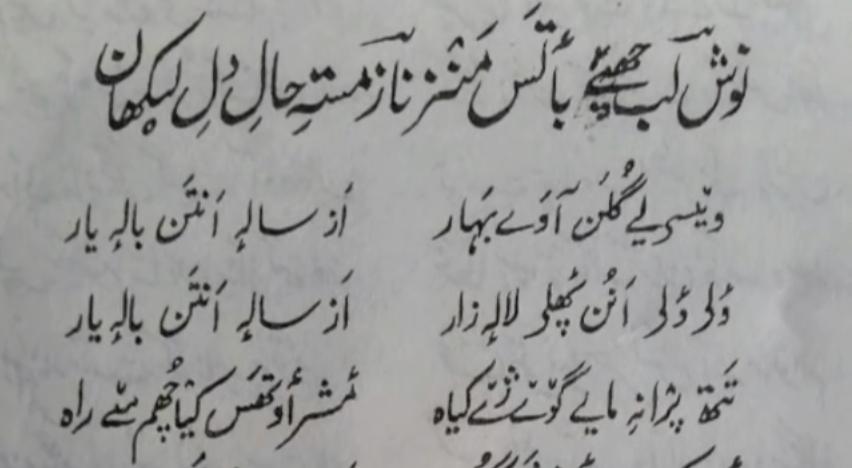 Wasiye Gulan Aamay Bahaar is a letter from Noshlab to her friend Naaz Mast in Maqbool Shah Kralawari's Gul Raize. You can read the letter in the video The newer version of this song by Saim Bhat ca
Read More 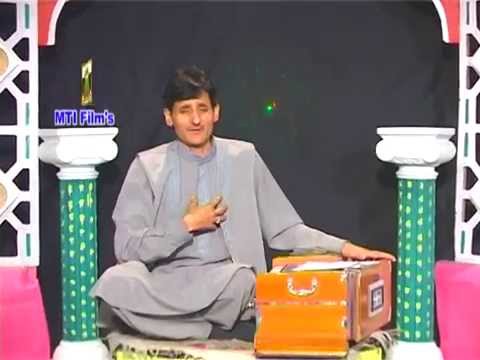 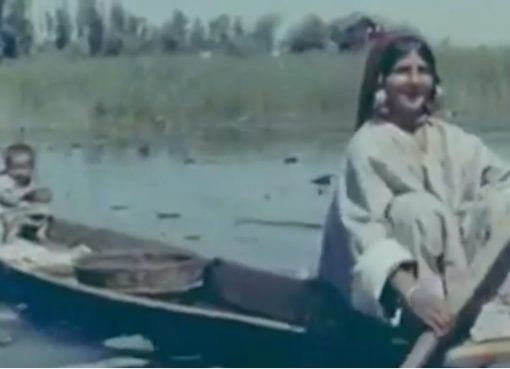 Old Kashmiri Song. This song tries to portray Kashmir is Graceful because of its People
Read More 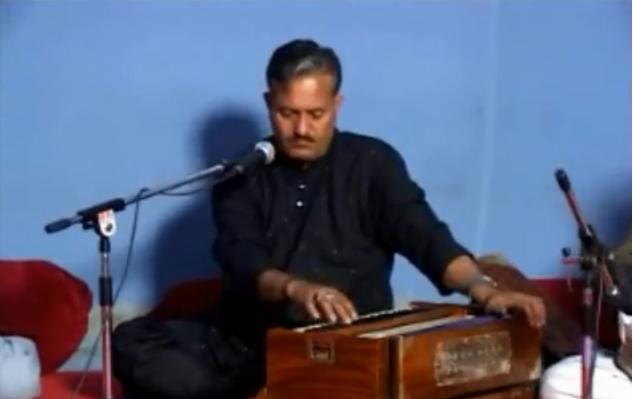 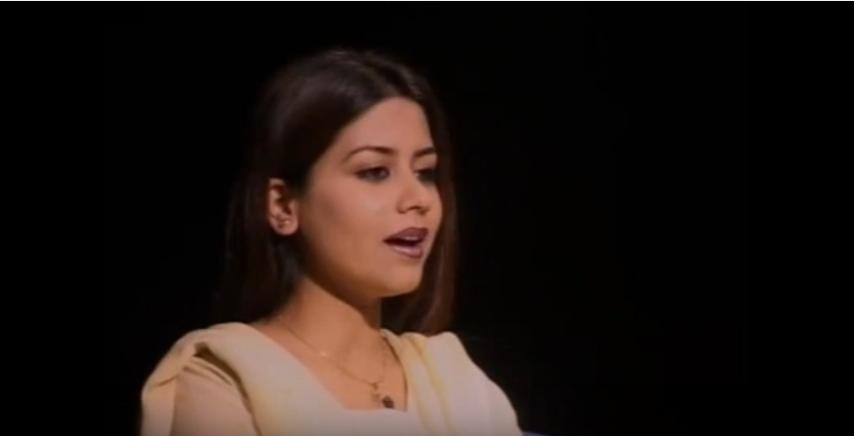 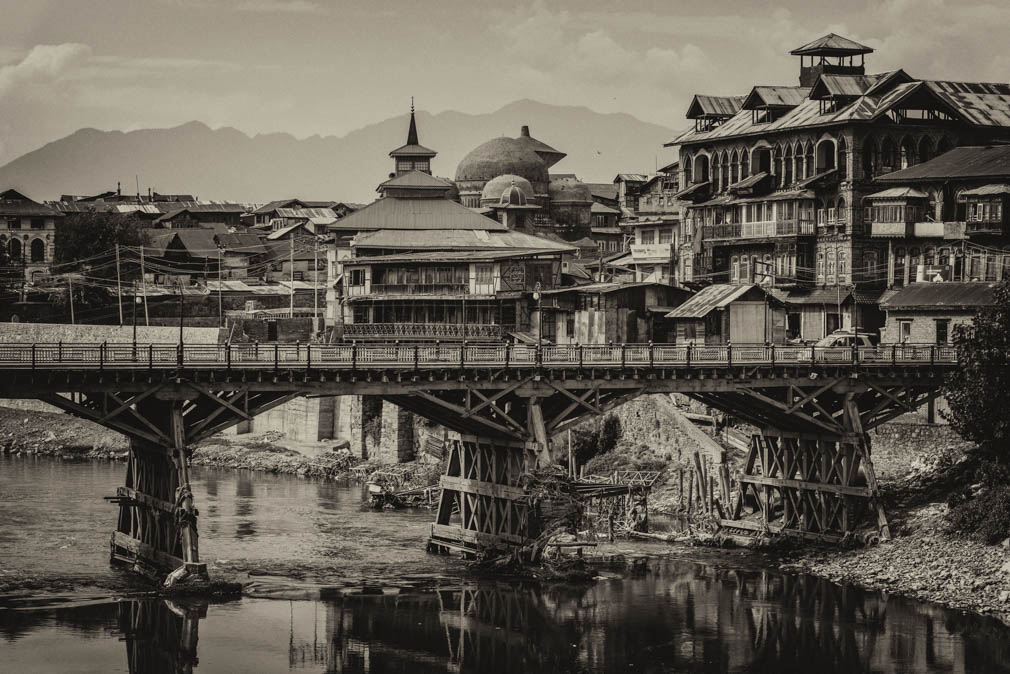 This is one of the oldest Kashmiri song which was recorded. It was recorded in 1962
Read More