In Kashmir, we might have the worst health infrastructure, but we have got very good doctors.  The Kashmiri doctors have proven their excellence in every corner of the world but unfortunately we are not able to gauge their worth. Be it the present day situation of fighting Covid 19 or any other health emergency that we face in Kashmir, the doctors work through days and nights endlessly and tirelessly.

Kashmiri doctors and other healthcare professionals are not only our heroes today but they have always been. They risk their lives for us. We owe them respect and should remember their services. Today we might not do a mockery of beating utensils on our balconies, but we should definitely pray for their strength.

Here are few points why you should feel proud of your doctors:

They are overbooked yet efficient

Doctors in Kashmir see an unbelievable number of patients. The doctor-patient ratio in J&K is very low with one doctor catering to more than 2000 patients as against the recommendations of World Health Organization (WHO) of 1:1000.

In Delhi junior doc has to work only 48 hours/ week but in Kashmir doctor has to do more than 60 Hours/week. PG 1st year works almost 90 hours/ week and 150 nights/year in Kashmir. While as MCI guidelines state that a doctor should not do more than 12 hour shift, in Kashmir doctors do 30 hour shifts. This is the only class that works without any holidays, no sundays, no winter or summer break and not even a decent 15 minutes of lunch time.

Can you imagine their condition after 30 hours shift without proper breaks?

They work in an anti-doctor mindset

Let’s accept people in Kashmir think doctors earn millions and that doctors have the easiest life. Locals don’t need a reason to abuse doctors they do it happily whenever they get a chance. Sit in a local bus and listen to people cursing doctors “Czur hasa Czur chi yim doctor.”

Same people would happily go to Delhi and pay lakhs of Rupees for treatment but when a doctor in Kashmir tells them to buy a medicine for  2000 Rs for the same thing they are being labeled as thieves or money minters. And on labelling them chor daku and what not people would still expect doctors to open door of their house at 12:30 am to get their cough checked.

Just remember only a doctor will treat you and give you a patient hearing, even after you have abused him and beaten him, it is not because of you, it is because of his ethics.

And you are always questioning those ethics?

They work in hostile environment

Leaving aside hardships of the political situation in Kashmir doctors in Kashmir not only have to face the brunt of police while going to duty during times of restrictions in Kashmir but also face stones of locals.

With iron bars in SHMS and police chowki in SKIMS they are not even safe inside the hospitals. One of the doctors narrated to us that they usually prefer not to wear aprons in the emergency section of hospitals because people get hostile and they beat doctors, so with no apron, it’s easy for them to escape. One of the doctors jokingly said one thing good about people is that they are not biased they beat both male and female doctors equally.

It is due to this reason most doctors prefer to work outside Kashmir now.

They get the least salary

In SMHS, a junior resident gets 19500 per month while if he/she would work in Delhi they will get more than 70K a month. Private hospitals in Kashmir which are already handful pay them just 15000 per month. PGs in Kashmir get 45000 while all over India they are paid more than 90K

Many of the doctors are ad-hoc i.e not having a permanent job even after serving for 10 years. An ad-hoc doctor in SMHS told that he was paid 14K which was less than the peon paid in the same hospital and his three-month salary was withheld because he didn’t pay the ‘chai kharcha’ to the same peon.

Remember the work of doctors in times of Burhan’s martyrdom? Even consultants and senior doctors resided in hospitals for days and gave triple shifts. With no clue of how their families were back home, they ate food which committees provided and handled dead body in one minute and operated another minute. It is said that when a doctor weeps all limits are crossed, these were the times they cried and they cried with you.

And you give them names?

Living in sanity itself is a victory in Mouj Kasheer. Lets hope for the best for all of us.

Let the spirit of Kashmir and Kashmiris outlive this virus and all other viruses that have infiltrated this beautiful home of ours.

Author of the article is not a doctor and no one in his family is a doctor, just letting you all know. Email the author at [email protected] or Tweet to  @mananmushtaq 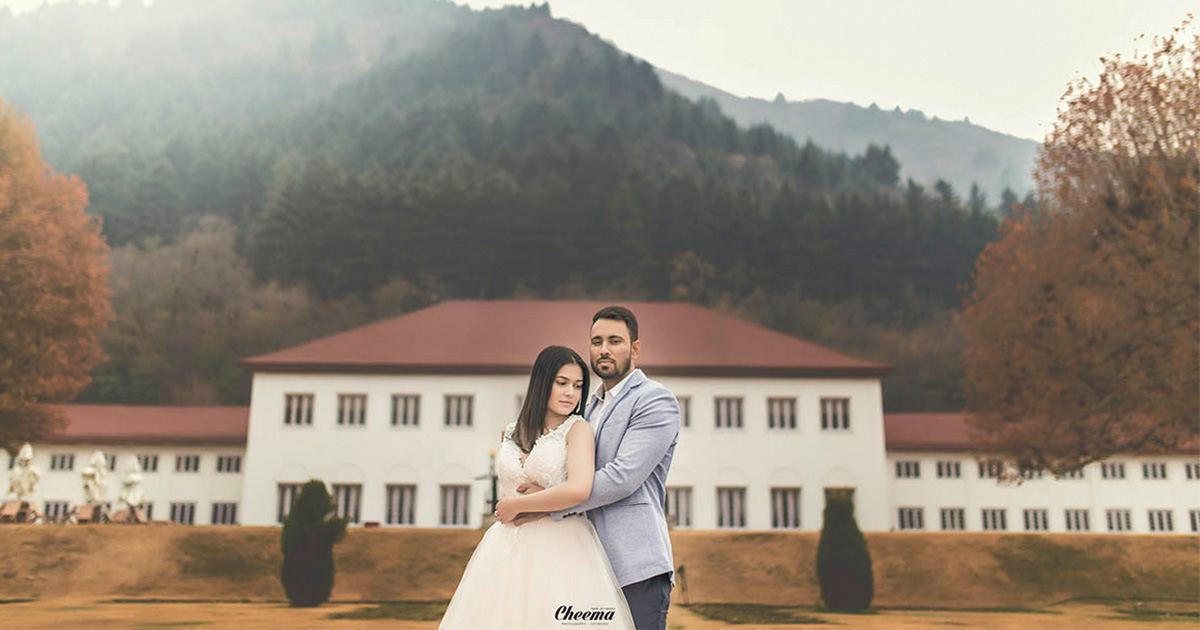 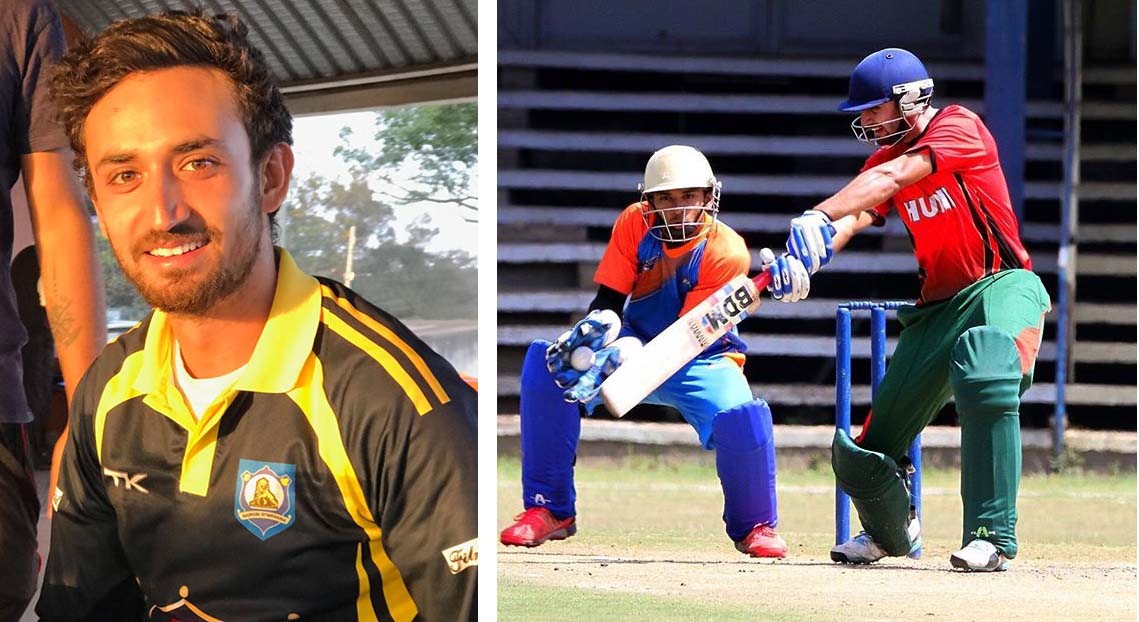 Article by Ufaq Fatima (Srinagar) Cricket for him was not just a mere hobby but his passion. After giving wings to his dreams, now his company Starfield Sports Limited gives an opportunity to the u
Read More 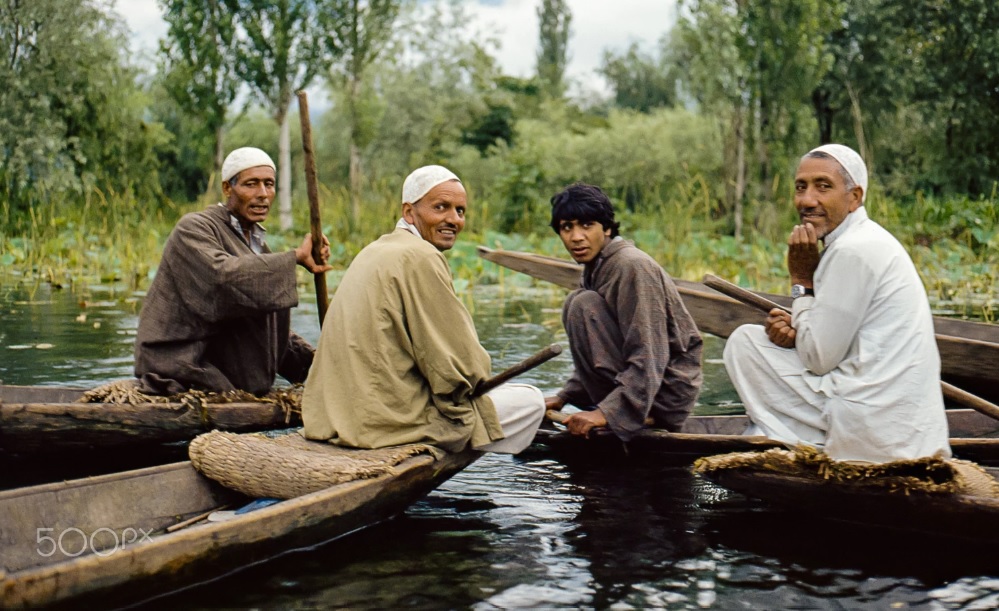 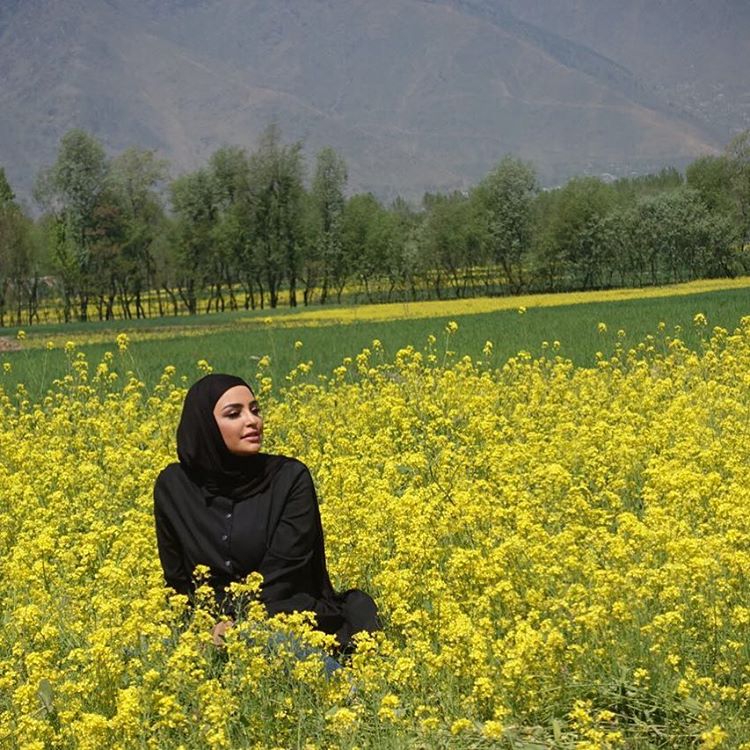 Sondos Alqattan @sondos_aq   is a Kuwaiti makeup artist and Instagram sensation. With over two million devoted followers watching her every move, she has grown to become one of the most impo
Read More 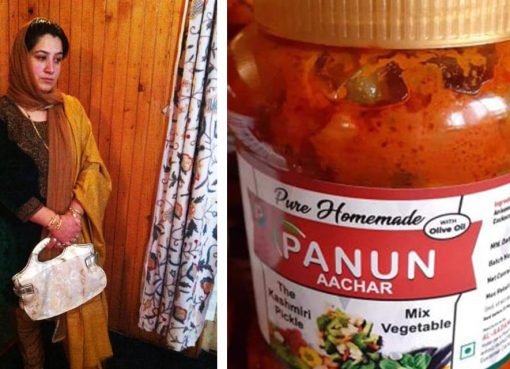 How This Kashmiri Home Maker Started a Popular Pickle Business

Tell us about yourself  My name is Sabira Matto from Srinagar. I am 35 years old. I have done my  MCA from Kashmir University.  I am a homemaker. I have 2  kids, girl 7 years old a
Read More 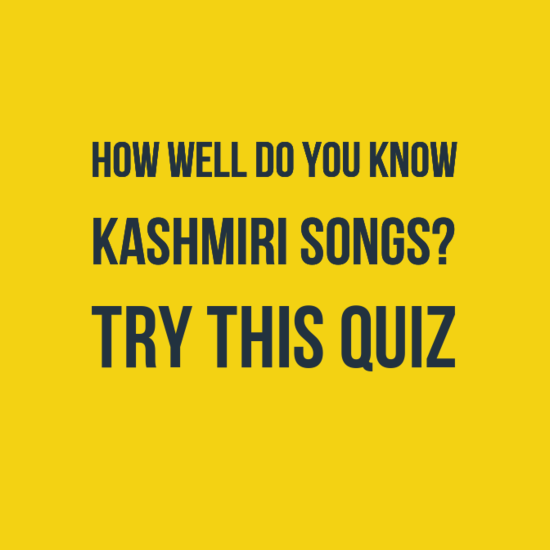 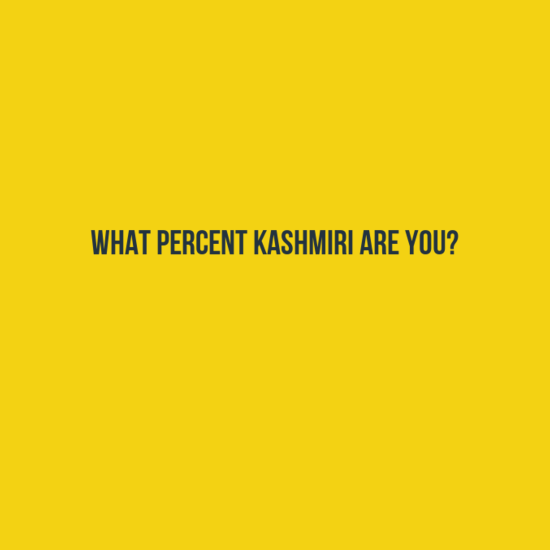 This Quiz Will Reveal What Percent Kashmiri You are