The knees are farther than the eyes. (Blood is thicker than water.)

An uninvited guest, and he wants a (Toak) plateful of food for his mother [in addition
to feeding himself] ! (Brazenness.)

One is the servant of the hamaam (kashmiri heated room) and the other is the assistant for heating it.
(Conspiracy.)

The school-master distributes the bread of the pupils. (E.g, the king spends what the people pay him in taxes, he has nothing of his own.)

The five fingers of the hand are not all equal.  (Used as meaning that all people are not alike, or that all do not attain the same rank in life.)

To one’s own dear children breakfast is not given but to the strangers not only breakfast but tiffin is served. (a person who neglects  his own kith and kin, but entertains strangers )

From a perfumer’s shop one gets a pleasant scent, From a blacksmith’s shop one gets embers. (Cultivation of the society of good people will make you good. He who plays with the cat must expect a scratching.)

A big stone remains in position coz of help from small stones. ( Man in a position needs subordinates to support him)

A Kashmiri pandit was passing over a bridge and a fish opened its mouth [to swallow him].
(Kashmiri Pandits are generally weak physically because they do not do jobs which require manual labor but devote themselves much to study or do easy jobs)

When the wife at peak of adulthood, the husband is in the grave. (Unequal marriage – young girl and old man)

To pierce a chinar with a pestle. (An impossible thing)

Acts as pious as a cat (a hypocrite)

Stretching out like the ear of the apothecary’s wife..
(To go beyond the limit. An apothecary’s wife is thought foppish : she wears
heavy ear ornaments, and her ears are stretched downwards by their weight.)

Tea, whether weak or strong, should be taken hot.

Empty boast and twisted moustaches. (Smart clothes and empty pockets. The loudest hummer is not the honey-bee.)

Having tumbled down his pheran (long garment) got broken.

All days are not equal.

The rat runs in a zigzag course,vYet straight towards its own hole,
(Said of a person who looks a simple but is very careful where his own interests are concerned.)

The guru’s bag will never get exhausted. (Priests are ever prosperous, receiving charity on all occasions, both happy and sad.)

A baker during an eclipse. (A sorry figure.)

He is capable of causing milk to flow from a barren woman’s breast and of fetching
down eggs from a kite s nest. (An adventurer.)

Firewood in Har (June- July), and paddy in Magi (January-February). (I.e., these things should be purchased in those months, because wood is dry in June- July, and paddy of better quality is obtainable in January -February, the cultivator having disposed of all grain of bad quality before then, as it is human nature to sell bad things first.)

The guard just at the time the crop has begun earing. (Said of a person who takes no pains to earn money for himself, but feeds on others’ earnings. Warming his hands in other peoples’ sunshine.)

Partridges alone can digest a stone. (A strong person has a good appetite.)

Kah- 11 , Gav – Cow
Eleven cows are milked, after eleven days I get a little milk ;I have got a mother-in-law [and] sister-in-law : what peace have I got ?(Mothers-in-law and sisters-in-law are notorious for ill-treatment of their daughters-in-law.)

Kashmir is for outsiders, (Outsiders have always exploited Kashmir, as its history shows. Its own inhabit-
ants have ever been sadly neglected by unsympathetic foreigners.)

To make the crow and the stone join together. (said of an unexpected occurrence)

The cinnamon tree-sparrow ate  and drank but the grey goose was caught in the trap. (An innocent person caught instead of the real offender.)

Something is better than nothing.

A lotus bloomed out of the silt. (A beautiful child born of ugly parents.)

A hundred blows with a rod were given to you but you came out as man. (To flatter a person after having once quarreled with him.)

On seeing a cob of corn the rider has descended from his horse (the corn being so tempting).

Mums, the one-eyed, burns within himself to be the vice- bridegroom [but he can- not be chosen for this]. (Said of a vainglorious person.)

I would dance but the courtyard is small , I would sin but the cat ate my ghee. (Idle excuses.)

A new matter for nine days. (A nine days’ wonder.)

The new are becoming newer, and the old older.

Want of house is worse than want of food.

The child has made a blind man go to the forest and a one-eyed person climb a brann (elm tree) (A child cannot be appeased until his curiosity is satisfied.)

Wishing a pear falls from ceiling  (A vain hope)

Do not boast in [your] father-in-law’s house,
Where your wife can question your veracity.
(one cannot boast before a person who knows all about one.)

To catch flying horses and pears from the sky. (Vain adventures ; attempting to
accomplish the impossible.)

When a black storm comes, there remains neither a rag nor a blanket. (I.e., every-
thing vanishes on the approach of the days of adversity.)

Sew as much as you can afford only

As he is going to complete his Masters in Business Administration (MBA), ‘SYED TAJAMUL IMRAN’, a well known Students Activist, writes a letter addressed to his Parents miles away from his home. He res
Read More

Tell us about you? I am a first generation entrepreneur (25) who started Kashmir Box around four and a half years back when I was 20  with Kashif Khan who later moved out of the venture. I've been
Read More 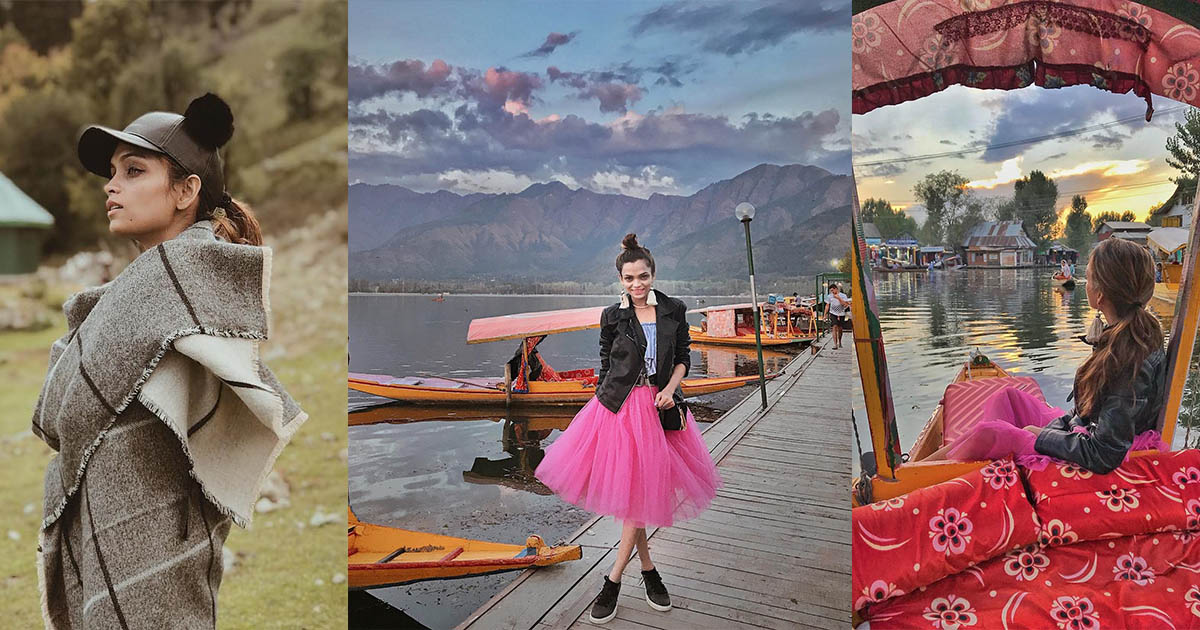 This is How Groovy a Photoshoot Can Get in Kashmir

We had recently posted about Kuwaiti makeup artist and Instagram sensation who visited Kashmir, you can see that again here. This time we showcase photographs of a Delhi based blogger w
Read More 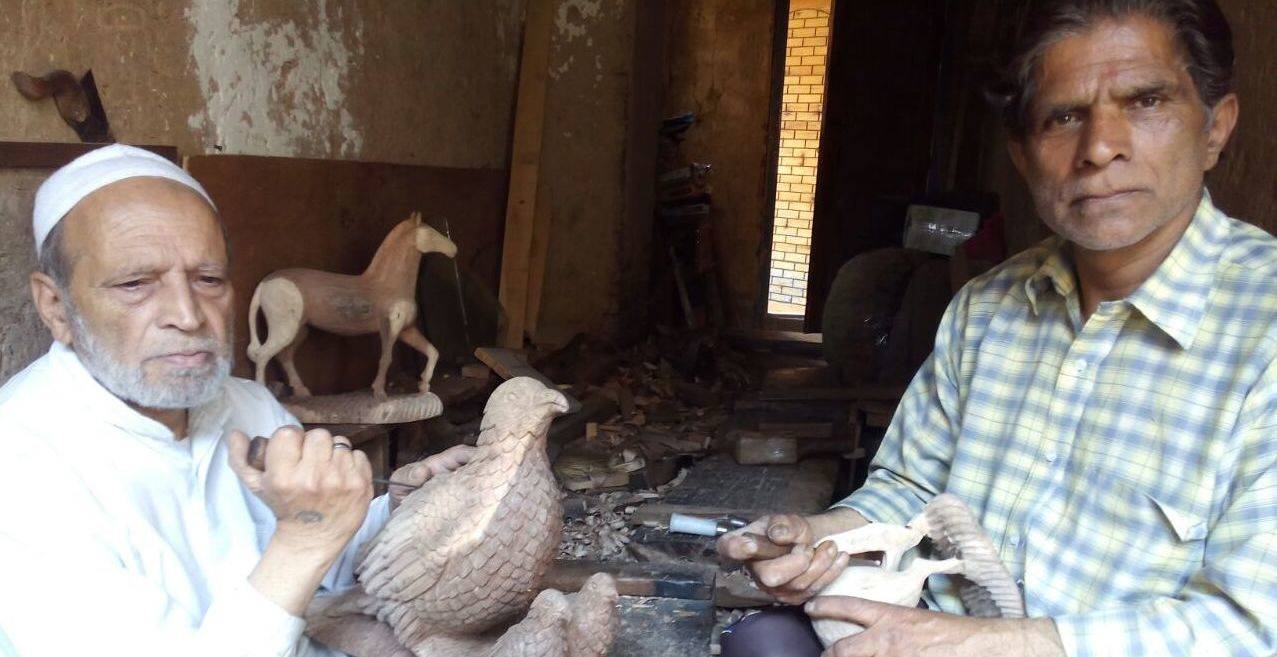 Kashmir Was So Amazing. I Couldn’t Hold My Tears When I Left Tell us about yourself Hi, I am Anita Zahoor a 29 year old makeup artist living in Auckland, New Zealand. I was born into a Brahmin family in Abu Dhabi, U.A.E in 1988, to a Maharashtrian father (Uday
Read More 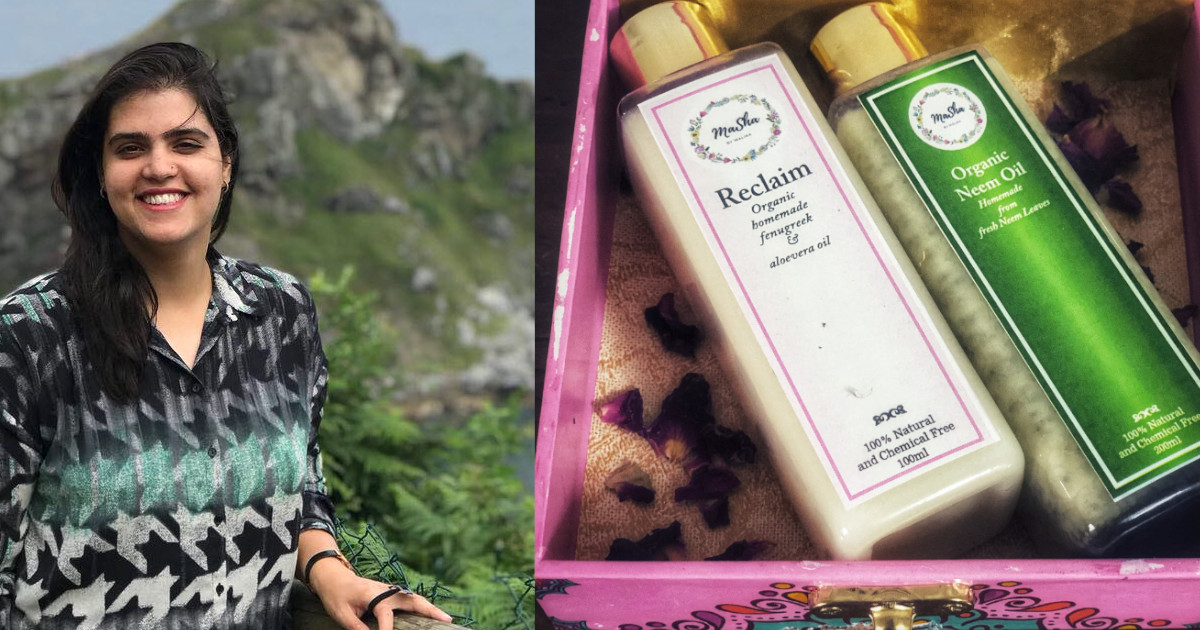