Tell us about the inspiration behind this song “Like a Sufi”

Alif:  The inspiration for “Like a Sufi” came from stories that live within us. I personally feel there is a lot of Tassawuff in Kashmir. We wanted to write something about that. And when its about tassuwuff you have to introspect inside you.

MC Kash: Stories, as Muneem says. I leave it to the listeners as to how they interpret and relate to Like a Sufi (LoalJigras).

How did Alif and MC Kash come together to make this song.

Years of respect for each other’s hardwork, ideals and music brought us together for this. 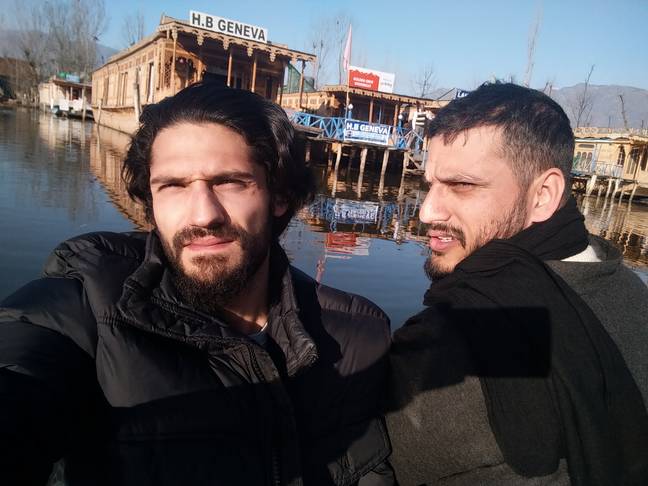 Tell us about the making of video, where was it shot?

Video was shot in Kashmir, Srinagar. We shot on the way to Sonmarg in -8, a bit of it was shot in Pahalgham and around Dal lake. Making the video was exceptional we were munching “Nadir Mouje” whenever we could. It felt to nice to see Kashmiri crowd respond to the lyrics of the song as we where shooting it and in a way they remembered it. Also when Cyrus and Sajeed from 101 team heard the song they understood the expression it had. In today’s time its really hard to find people like that who strive to keep the content n expression art alive . 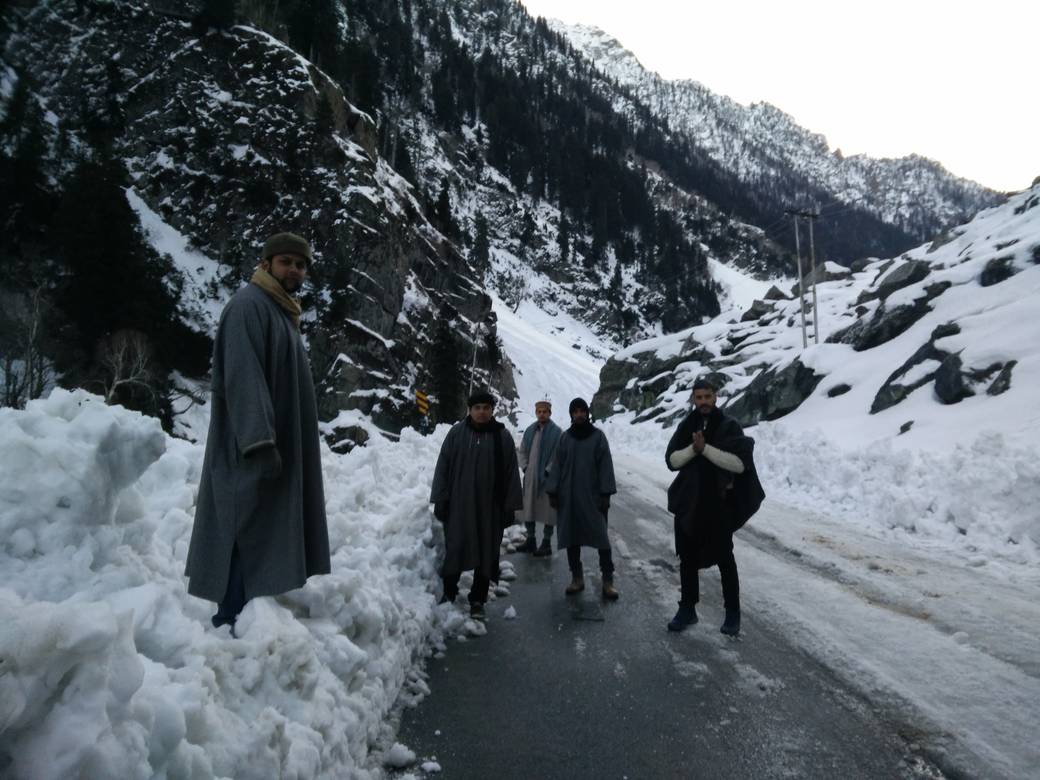 How is it like working together, Alif and MC Kash?

Alif: Working together is always inspiring the bench mark always has to go higher and higher. Ever since my first single with MC Kash “ sing me lullaby “ its been humbling. I feel when you choose an art form and make a choice to living by it, you feel responsible to share things that you have felt our self only then you can write about it. That is the most important thing.

MC Kash:I always get to learn new things from Alif. All of them are gifted and extreme professionals. But with Muneem, I get to share ideas that often lead to long discussions. Which sometimes leads to a musical collaboration.

Alif :This song was made in marathon session of three sleepless nights. We had been working on a concept for a while but nothing substantial happened. So finally one day just three days before Eid (2014) we sat in studio and arranged the song. We are fortunate to have one of the finest producers Aman around, he produced Hukus Bukus. It has a nice melodic chorus talking about going to eidgah your little sister to play.

Alif : Recently a documentary series was released that talks about music and musicians around conflict zone. It was released on Zee network. We collaborated and #njnp happened short form of no justice no peace. We wanted to experiment something in the lines of RATM. Distorted guitars and heavy bass line. #njnp was written in 15 minutes on the bund in Kashmir by the Jhelum sipping “noon chai“J. I think midst of living life its very important to realize how blessed and fortunate we are and then there are those who live in no peace and no justice. Nature of music is like water it takes the shape of the vessel you put it in and if it spill it find ways through walls and cracks to be absorbed. Now imagine if the content of this music is something that is conscious. It would make a lot of difference for creating awareness.

You can watch it here

MC Kash :We have worked on a range of songs from 2011. Jashn-e-Azaadi, was our first song together. A song created on just an acoustic guitar. We went on to make songs like Valley of Saints (which featured JunaidAltaf), Sing me Lullaby, Listen My Brother, HukusBukus and more recently #NJNP and now Like a Sufi (LoalJigras). Tell us about your role in movie “19th January”

The film picked up one of our OST which talks about the oneness all beings. Lyrics are written by Mehjoor, Allama Iqbal, Kabir and Alif.  Its in the post right now, if things go right it shall be out soon.

What should we expect from Alif and MC Kash in coming months, any more releases?

Write, compose and perform new stuff! Quite a few things are in store we have a single video called “ Jhelumas” coming soon. We are working on a song called “ Log Kya Kahengay “. Album is near finish. We are looking to begin the performance tour of our album. So yes lots of people to reach with the thoughts of Alif. Oneness of all beings.