We flew from Kerala to Kashmir to stay with Insha’s family. Actually, we were only supposed to stay for a few days, and we ended up canceling our ticket back because we were having such a good time.

I don’t even have words for Kashmir. It was by far the best trip I’ve made yet, and in excellent company. We stayed with his family in Budgam, making a couple trips to nearby Srinagar, the capital.

Srinagar endeared us with the Mughal Gardens, which are always fantastic all over India, but particularly in Kashmir where the climate lets them be. It was a comfortable 65˚ the whole time—I was actually cold! Fortunately, Kashmiris are used to this, and a huge part of their culture includes pherans and kangris. Pherans are long, baggy tunic-like overcoats that are made for you to pull your arms and legs inside of it (with beautiful embroidery, as to be expected). Kangris are the BEST MAN-MADE INVENTION EVER! It’s a little clay pot that you just fill with warm coals, but the basket woven around it is made so your hands fit perfectly over the top. I really wanted one, and Insha’s father Javaid helped me look for one. They didn’t actually believe that I wanted a real one, so they kept picking out decorative ones for me, until I explained that a poor student like me tends to live in drafty apartments.

Every morning we awoke to brewing tea and tsod, a flat bread (but not as flat as roti). We sat around for about an hour, sipping and munching on the floor with our backs propped up against pillows against the walls. It was a nice house, but they don’t have furniture. They have nice carpets laid out that sometimes look more like blankets than carpets, and every wall is lined with round and square pillows. We ate rice every day with various soups, which is typical all over India. The spicing is toned down in Kashmir, which my mother’s stomach appreciated. And I did too—it was nice to have a potato that still tasted like a potato. Haak was by far my favorite dish, a sort of salty baby spinach and potato broth. Mom got used to having tea every day—we both agree that America could use a tea/coffee time in the afternoon.

Ultimately, my favorite part of Kashmir was spending time in a community that, frankly, was much like home. The only differences were that they have more mountains and they’re primarily Muslim. Like any religion, there are those more devout than others. Insha’s family is definitely practicing, and certainly devout, but not to the point of being impractical. Impracticality in any religion is something I just can’t stand. That being said, Mom and Insha’s father Javaid had so many discussions about the similarities of Christianity and Islam; our goals for treating everyone generously and contributing to a community are identical. We believe in the same God, we just heard about him through different people.
I miss Kashmir and its people so much. Their generosity is beyond any I’ve ever experienced. Mom said she’s never felt so at home with a family that wasn’t her own. Insha’s sister, Saba, just got engaged, so we’ll definitely be back for her wedding a few years from now, insha’allah. They Said Kashmir Was Not Safe, I am Glad I Dint Believe Them

They said Kashmir was not safe. They said people pelt stones on you. They said curfew and clashes were the order of the day. I am glad, I paid a deaf ear and went ahead with my plans to visit Kashm
Read More 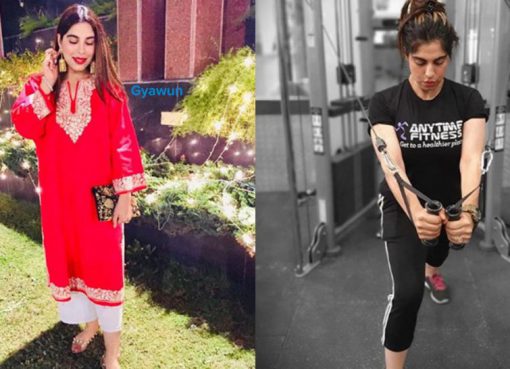 Once Bullied for Being Fat, Now This Kashmiri is an Awesome Fitness Trainer

Tell us about yourself My name is Shreen Aney. I belong to the town of Chinars, Bijbehara, Anantnag. I have a small family of four, my parents and a younger sister. Professionally I work as a Junior E
Read More 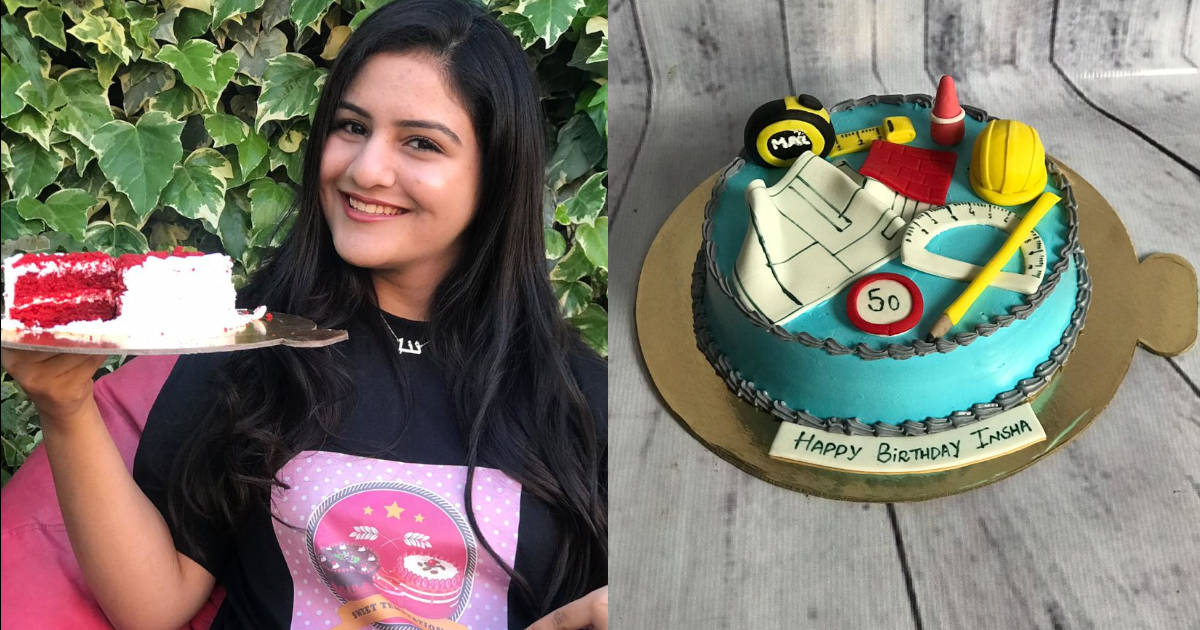 Interview by Taha Firdous Tell us about yourself  Hello! I am Sana Imtiyaz Hussaini. I am 20 years old. I was born and brought up in Srinagar, Kashmir. I did my schooling from Presentation Conv
Read More 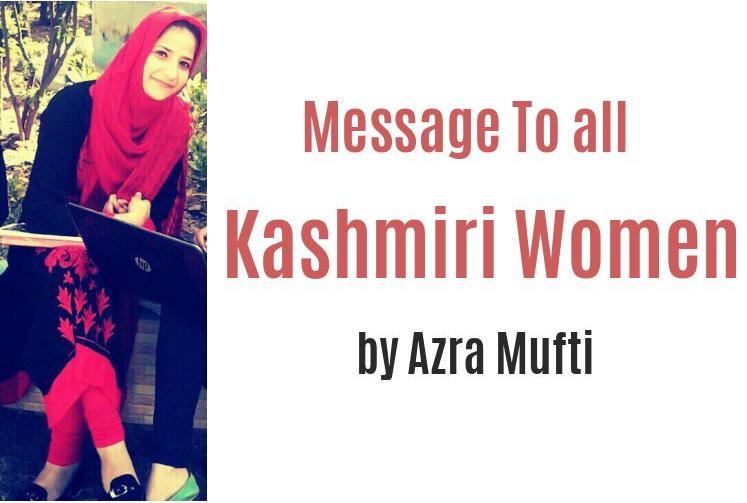 Here is a compilation of prewedding shoots that took place in Kashmir in early part of 2019. The credit for this video goes to Weddings by Knottydays, Ombre by Harsheen Jammu, Light Lock Production
Read More 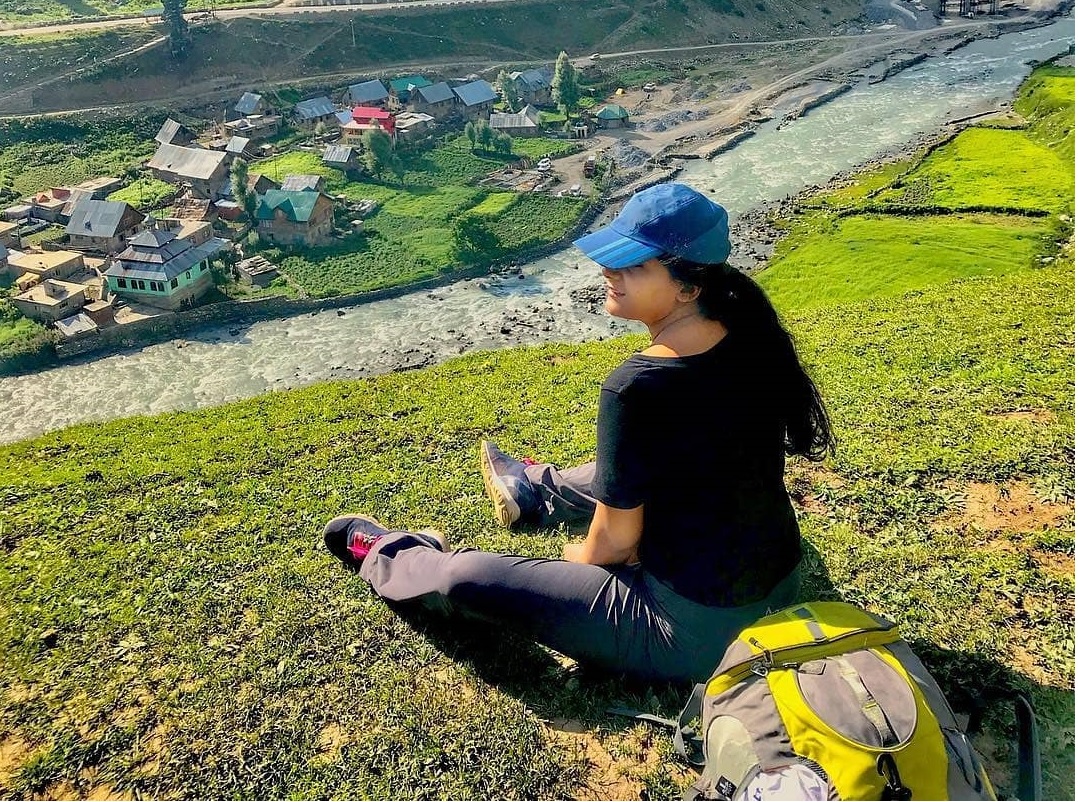 Travel Bloggers Who Will Inspire You To Visit Kashmir

Sandeepa Chetan's Travel Blog The duo travel freaks, Sandeepa and Chetan are living a life of their dreams, from traveling in a truck to exploring unheard places. Sandeepa, an electrical engineer by
Read More